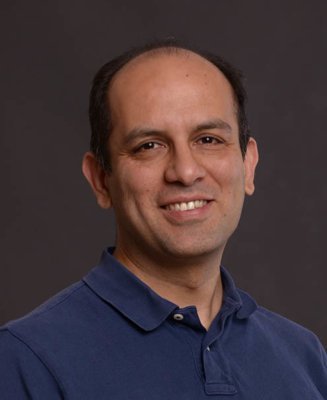 Jaime has more than 15 years’ experience, both at industry and academia, in biosensor development, manipulation of biological and semiconducting nanostructures as well as in microfluidics and lab-on-a-chip devices.
Jaime obtained his Ph.D. from the Biotechnology department at Lund University in 2005, where he developed Amperometric biosensors for detection of analytes from cellular models. After this, he worked as a postdoctoral fellow at the Analytical Chemistry Department at Bochum University (Germany). In 2007, he joined the Micro and Nanotechnology Department at the Technical University of Denmark (DTU).

In 2013, Jaime joined Sol Voltaics AB (Sweden) where he was leading the nanowire alignment and integration team. Jaime has an extensive record of accomplishment in scientific discovery, and technological innovation. He is the co-inventor on 40 scientific publications, eight patents and patent applications.